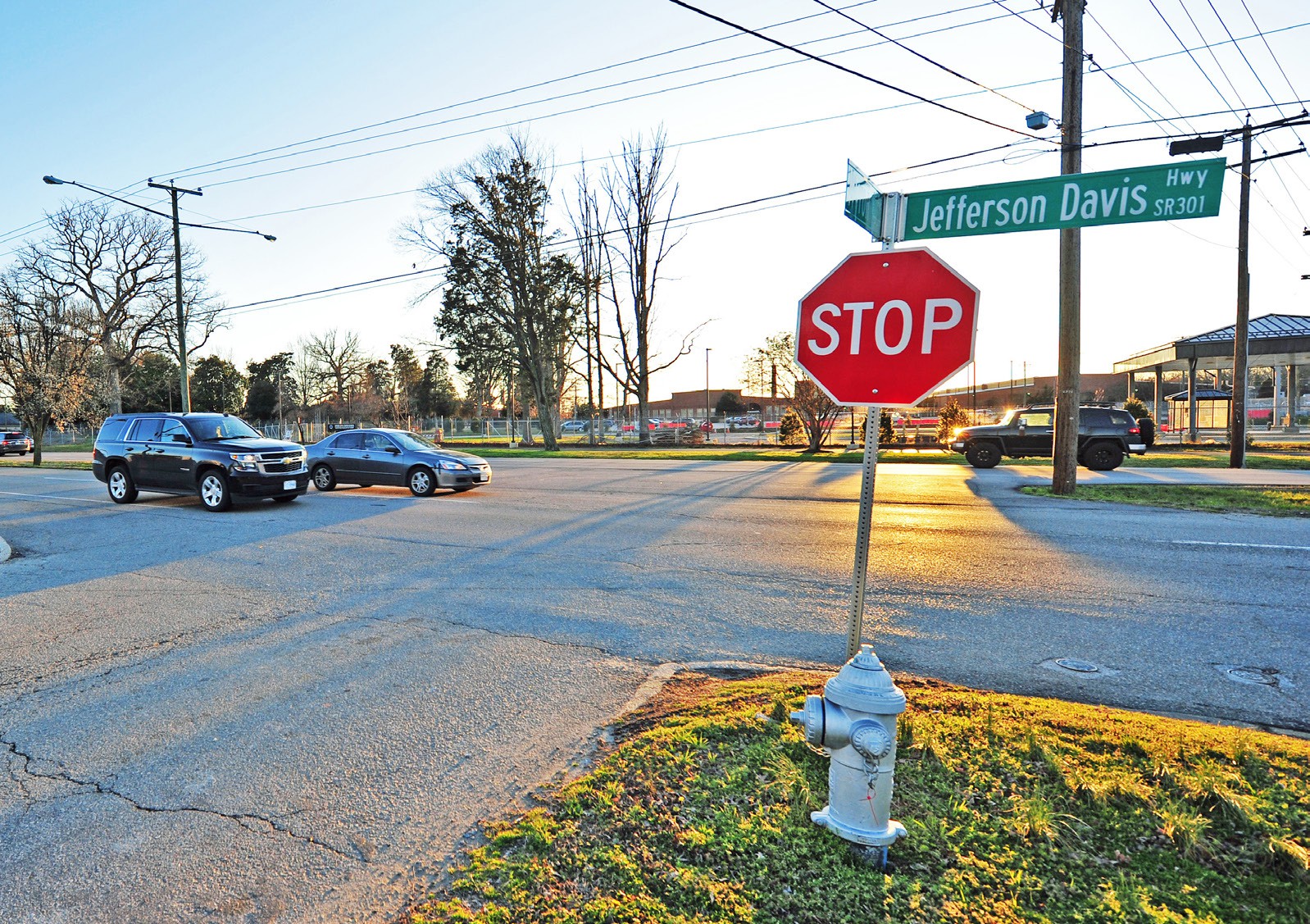 Both houses of the General Assembly passed legislation in February requiring localities to rename Jefferson Davis Highway (U.S. Route 1) by the end of this year. Removing and replacing signage on Route 1 in Chesterfield, which spans 13 miles, is expected to cost $373,000. ASH DANIEL

Both chambers of the Virginia General Assembly have approved legislation renaming all stretches of U.S. Route 1 in the commonwealth that bear the name of Confederate leader Jefferson Davis.

House Bill 2075, which passed the Senate on Feb. 25 and is expected to be signed into law by Gov. Ralph Northam, requires localities – including Chesterfield County – to remove Davis’ name from their sections of Route 1 by the end of this year.

“If they don’t, we will change it for them,” said the bill’s patron, Del. Joshua Cole, D-Stafford, in a virtual meeting of the Senate Transportation Committee last month.

Effective Jan. 1, 2022, any part of Route 1 in Virginia that hasn’t been renamed will become known as Emancipation Highway.

Cole’s bill carried the House of Delegates by a 70-28 margin, with support from five of the seven delegates who represent part of Chesterfield: Democrats Delores McQuinn, Lashrecse Aird and Dawn Adams and Republicans Carrie Coyner and Roxann Robinson. Two other Republicans, Kirk Cox and Lee Ware, both voted no. 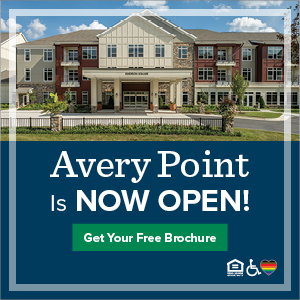 Thirty of 39 senators voted in favor of the measure – including the two Democratic members of Chesterfield’s Senate delegation, Joe Morrissey and Ghazala Hashmi. Republican Amanda Chase cast her vote in opposition.

“It’s not exactly a mandate because we’re giving the localities an opportunity to rename it if they so choose. Otherwise we’re giving it a default name that doesn’t carry the political baggage associated with its current name, which a lot of people today find offensive,” said Sen. Scott Surovell, D-Mount Vernon, during the transportation committee meeting.

Davis represented Mississippi in the U.S. House of Representatives and Senate, then served as president of the Confederate States of America during the Civil War.

The Virginia General Assembly designated U.S. Route 1 as Jefferson Davis Highway in 1922, at the behest of the United Daughters of the Confederacy.

Chesterfield’s stretch of Route 1, which spans about 13 miles between the cities of Richmond and Colonial Heights, is one of the four remaining in the commonwealth that still bear Davis’ name.

As momentum has built across the country in recent years to remove Confederate iconography from public places, cresting last summer after the killing of an unarmed Black man, George Floyd, by a Minneapolis police officer, most government officials in Chesterfield have expressed no interest in renaming Jefferson Davis Highway.

Dale District Supervisor Jim Holland, the lone Black member of the county’s Board of Supervisors and now its chairman, said last week he welcomes such a change.

“It’s a wonderful move forward as we look to the future,” he added.

It could come at a cost to local taxpayers, though. Even though most Virginia counties don’t maintain their own roadways, the fiscal impact statement for Cole’s bill says the four jurisdictions affected by the renaming – Chesterfield, Stafford, Spotsylvania and Caroline – must pay to replace required road signage.

The total cost is estimated at almost $600,000. More than half of that amount, $373,000, would come from Chesterfield, which has 17 large overhead signs on state Route 288 and Chippenham Parkway prior to their intersection with Route 1.

Jesse Smith, deputy county administrator for community development, noted such signs are “larger than you think” and “fairly expensive” to manufacture and install.

“Generally anything on those routes is the state’s responsibility. From our standpoint, we shouldn’t have to replace those signs – we’ll be having discussions about that going forward,” he said.

Bermuda District Supervisor Jim Ingle, whose district includes Chesterfield’s entire section of the Route 1 corridor, has asked County Attorney Jeff Mincks to “find out if [the General Assembly] can do this to us.

“I don’t want Chesterfield taxpayers to have to pay to rename a road we don’t own and never named in the first place,” Ingle said in an interview last Thursday.

If it turns out the county does have to bear the cost of the road signage, Ingle thinks the Board of Supervisors will move to rename Route 1 between now and Dec. 31 – an action that likely would require approval by the Commonwealth Transportation Board.

Stafford County’s Board of Supervisors voted last December to seek the CTB’s permission to rename its stretch of Route 1; if approved, it will become known as Richmond Highway. 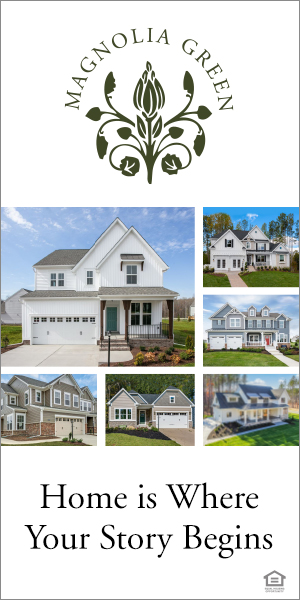