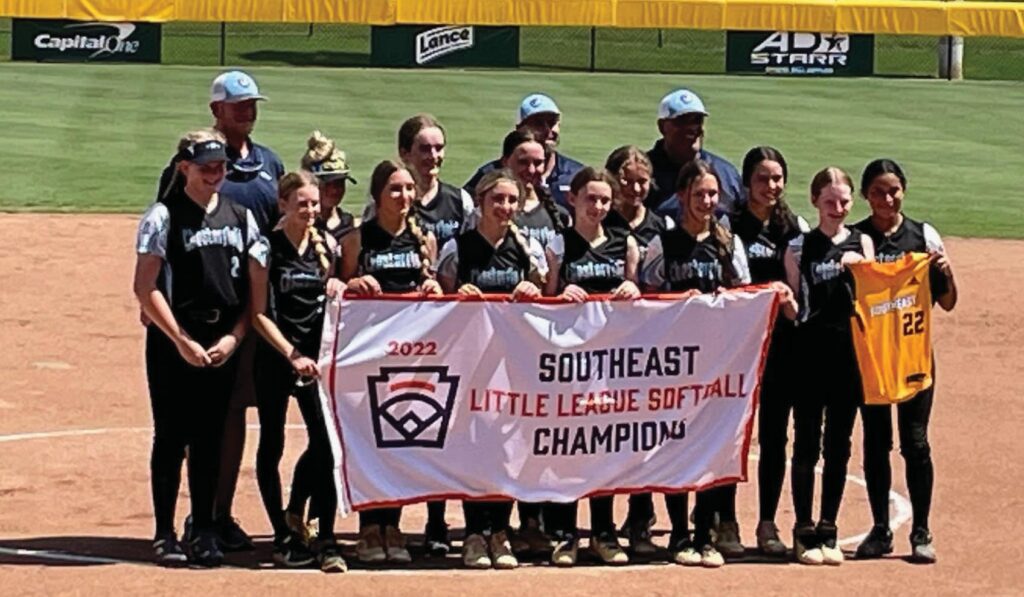 An Aug. 10 community meeting will provide Chesterfield residents an opportunity to learn more and provide input for a proposed new park, Conifer Road – Anna and Charles Ficke Park, in the Dale District. Dale District Supervisor Jim Holland and Dale District Planning Commissioner LeQuan Hylton will host the meeting at the Chesterfield Community Development Building, Meeting Rooms A and B, 9800 Government Center Parkway, from 6-7:30 p.m. In an open house-style setting, the community is invited to drop in for one-on-one discussions with county staff from Parks and Recreation about the proposed park, Chesterfield’s Comprehensive Plan and the park’s compatibility with the Plan. Staff will also be able to answer questions about other Parks and Recreation projects in the Dale District. For more information, visit chesterfield.gov/858/planning or call 804-748-1050.

In the July 27 article, “’Can I jump today?’” Brianne Thompson was misidentified in the photo. We regret the error. 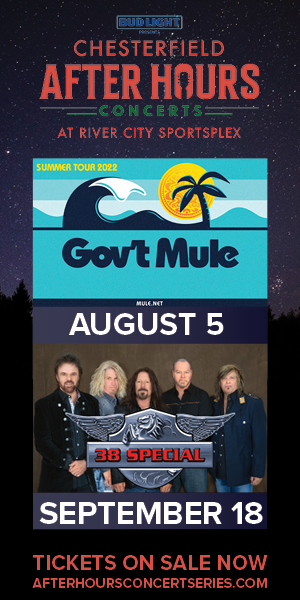 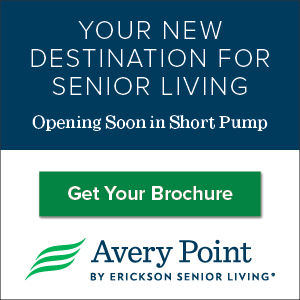 You have 2 articles remaining this month.