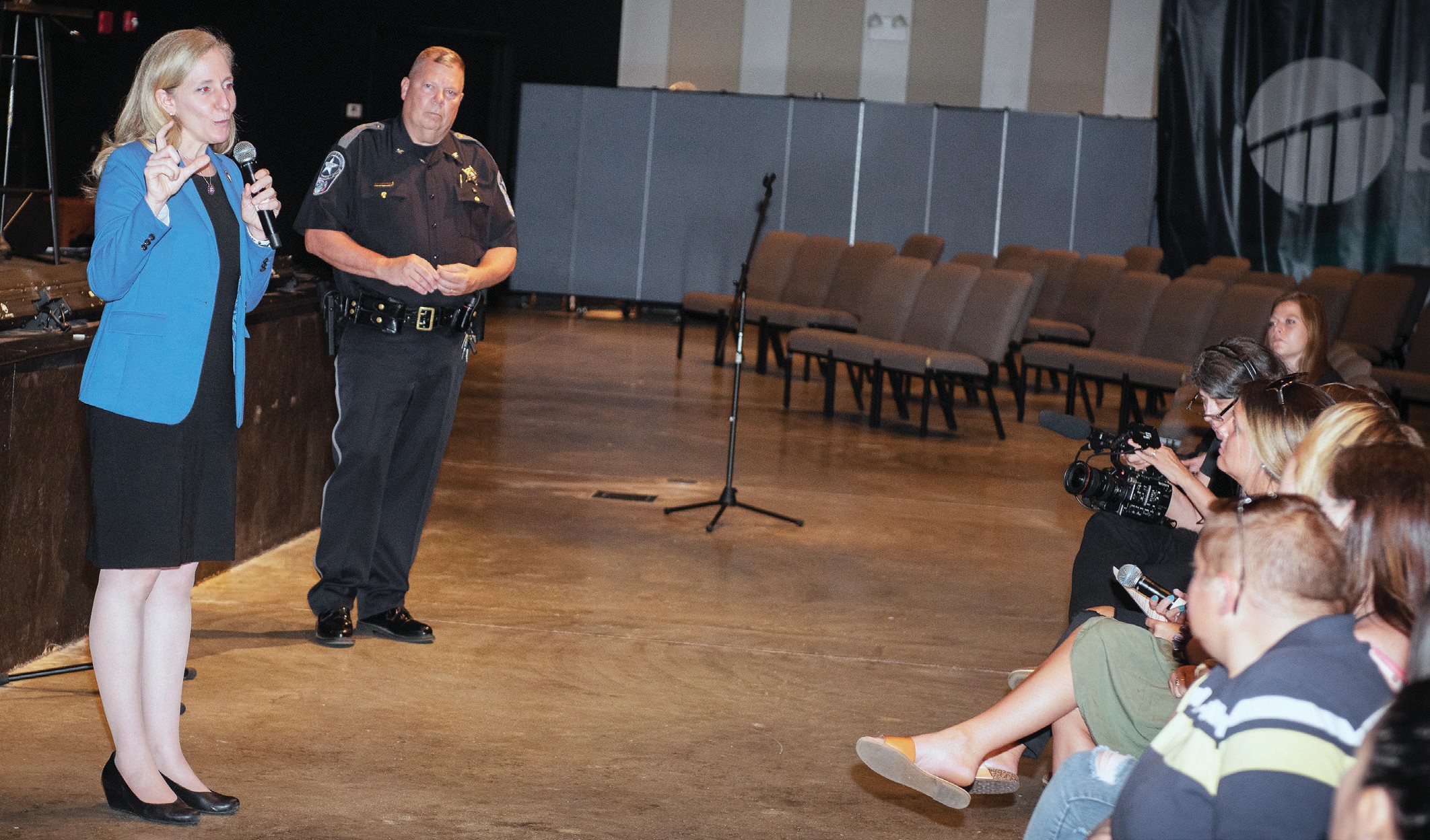 His life started spiraling after he fell 32 feet from a utility pole. In 2003, Kevin Peterson was working as a lineman repairing power lines during Hurricane Isabel when he slipped and fell, seriously injuring his back. After two years on pain medication, he became addicted to opioids and eventually switched to a cheaper alternative – heroin. The spiral continued, landing him in the Chesterfield County Jail in November 2019, on credit card fraud charges.

Spending more than a year in lockup, however, was a blessing in disguise. Peterson enrolled in the jail’s renowned addiction recovery program and got himself sober. Released on Jan. 25, he was ready for a fresh start.

There was only one problem – he didn’t have a car. His new job working for a hydroseed company in Charles City County was a 30-minute trek from his new recovery house in Henrico. “I had to leave at 5:30 in the morning,” he said. “And in construction, you never know when you’re going to get off.”

A new ride sharing program run by the sheriff’s office made the difference. The program paid for his Uber rides, which cost more than $100 roundtrip, allowing Peterson to save up enough money to finally buy a used car of his own, a 1995 Camaro.

“I’m married, I have fines I have to pay for, child support, my daughter and ex-wife,” he said. “I’ve been trying to help out better than I was.”

Peterson is one of the lucky ones. Funded with a private donation, the ride-sharing initiative started six months ago, but it’s not nearly enough. During a town hall meeting last Friday to address the gap in transportation and other services for recently released inmates struggling with addiction, Chesterfield County Sheriff Karl Leonard said the lack of reliable transportation has become the biggest “fail point” in the recovery process.

Leonard, along with author Ryan Hampton and U.S. Rep. Abigail Spanberger, led a discussion at Ironbridge Church off Route 10 on the growing need for post-recovery services with an auditorium full of advocates, state and local leaders, and former participants in the jail’s substance abuse program, Helping Addicts Recover Progressively, or HARP.

“We got people hiring our folks coming out of our program. We got people coming into the jail every day willing to give their time to help people in recovery. We got a lot of resources coming into us, because it is a community effort,” Leonard said. “But where I’m losing it is with transportation. That’s our single downfall.”

And the need couldn’t be more pressing, Hampton said. The pandemic, which left many isolated, out of work and unable to get critical health care and other social services, only exacerbated the growing opioid epidemic. In 2020, more than 93,000 people died from drug overdoses in the United States, a 30% increase from the year before, according to the Centers for Disease Control and Prevention. In Chesterfield, 69 people died from heroin and fentanyl overdoses in 2020, a 50% increase, according to the Chesterfield County Police Department.

“Ninety-three thousand Americans lost their lives to a preventable drug overdose last year. This number has been steadily increasing over the years, and it’s maddening,” said Hampton, whose own battle with addiction led him to write his first book, “American Fix: Inside the Opioid Addiction Crisis – and How to End It,” published in 2018.

“I’ve lost friends, I’ve lost people I love. Many of us in this room have,” he added. “I have received calls from friends who are looking for help, treatment, housing, peer support services, and either those services aren’t available or oftentimes they are declined because of financial barriers.”

Help could be on the way, however. Spanberger said President Joe Biden’s current budget proposal includes – for the first time – money set aside specifically to help people who are in recovery. In the proposed budget, there’s $3.5 billion for substance abuse and treatment services, with 10%, or $350 million, earmarked specifically for recovery efforts.

“We want to treat those who are suffering, but then we fall off with that lack of commitment to that long-term road to recovery,” Spanberger said. “That set-aside of $350 million for recovery is such an important investment, frankly, in those who are facing recovery in our community. But also it’s an important signal, I think, that we recognize that this is not treatment, you’re done, you move on and you forget about it. No. Everyone I have ever talked to who is in recovery knows it’s a lifetime journey.”

Spanberger said she is also supporting the proposed Medicaid Reentry Act, which would allow incarcerated individuals access to Medicaid during a 30-day period following their release.

“So the challenge is if somebody goes to jail, they can no longer continue on Medicaid if they’ve been on Medicaid, or they lose their coverage,” Spanberger explained. “But what do people need when they are exiting jail, when they are about to go back into the community? … They need to be able to get treatment, to get coverage – they need those services.”

The biggest window of risk is the period immediately after release, she said. One study in North Carolina found that within two weeks of being released from prison, former inmates were 40 times more likely to die from an opioid overdose than the general population. “The time of relapse, fatal or otherwise, is significant and when individuals aren’t able to continue their recovery because of lack of coverage, that’s a major hole,” Spanberger said.

She added that events like the town hall, and a growing advocacy movement, are critical to unlocking funding for recovery resources.

“The most impactful thing, I think, that you can do is to tell your story, to make sure it’s clear why recovery matters as a place to invest,” she told the audience. “Telling your stories, advocating with your [representative in Congress], making it known why it matters.”

Addressing the transportation gap is a good place to start, Leonard said. There are promising developments, including a plan to expand GRTC bus service in the county, and the new ride-sharing program. But the biggest issue is creating awareness, he said.

“Everyone needs to understand this isn’t because people don’t want transportation. This is because the system is set up against them to be able to get transportation,” he said. “When you [have] $20,000 of court fines hanging over your head that you have to clear up before you get your driver’s license, but you need your driver’s license to get the job to clear up the court costs, show me how the cycle ends?”

The ride-sharing program started with a donation from Edward Neiger, a New York attorney who has represented victims of opioid addiction, and his wife, Devorah. At the town hall on Friday, Neiger announced that the program is being renamed after the son of another advocate, Cheryl Juaire, from Massachusetts.

Juaire, founder of Team Sharing, a nonprofit that provides grief support to parents who have lost children to drug overdoses, has lost two sons of her own to addiction: Corey Merrill, who passed away 10 years ago, and Sean Merrill, who died on June 25.

“I didn’t know Sean, but I was at his funeral, which really impacted me profoundly,” Neiger said while introducing Cheryl, who attended the town hall. Neiger recalled Sean’s 10-year-old son speaking at the funeral service.

“The only thing he could get out of his mouth before breaking down was telling his father, who’s laying in the casket in front of everyone, that you are my favorite person in the whole world.” 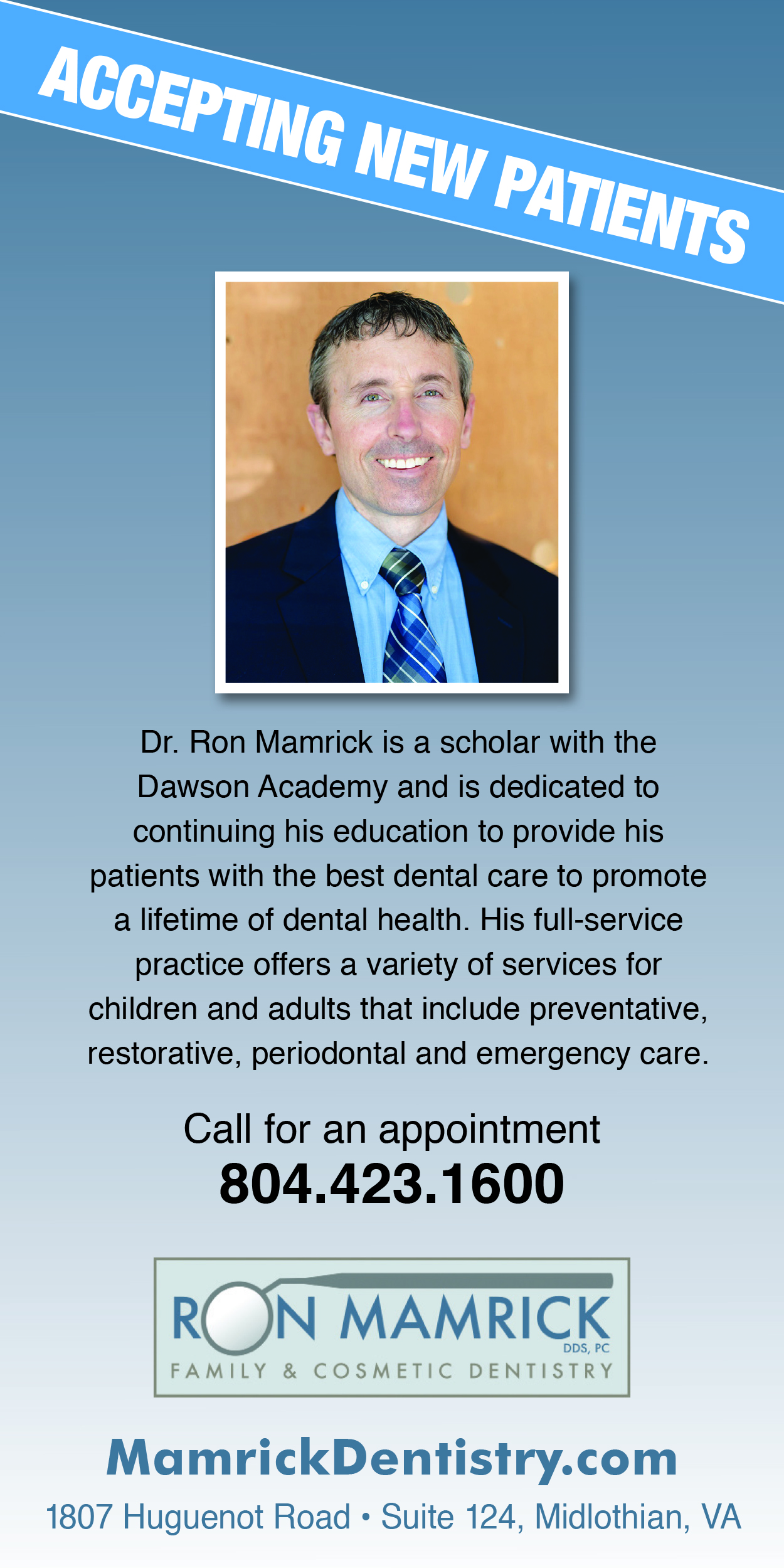 You have 1 articles remaining this month.