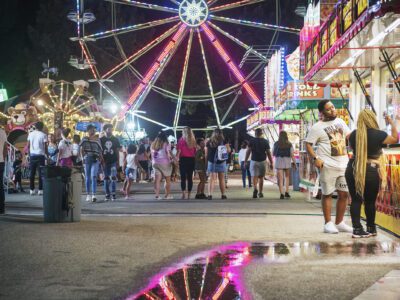 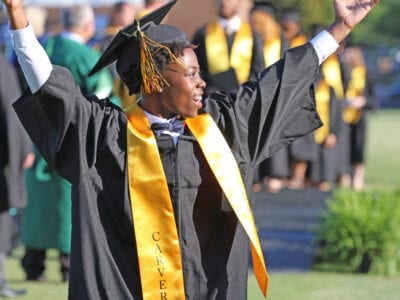 Traditional high school commencement ceremonies were nixed last spring due to the COVID-19 pandemic, replaced with “individual graduations” at schools with only a handful of friends and family allowed to attend. Last week, high school graduations returned with an old-school twist. Instead of traveling to Richmond to walk across the stage at Virginia Commonwealth University’s Siegel Center, the county’s 11 […] 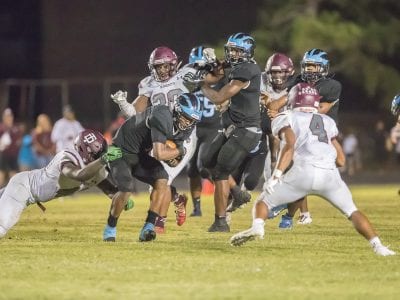 During last Friday’s annual “Battle of Chester” rivalry football game, the visiting Thomas Dale Knights shut out the L.C. Bird Skyhawks for the first time in 23 years and broke the game open with three touchdowns in the second half en route to a 28-0 victory. 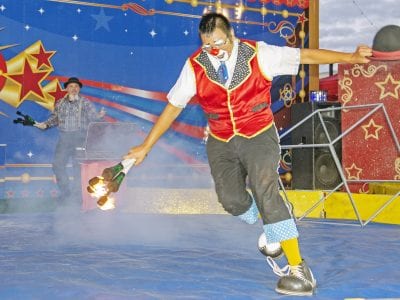 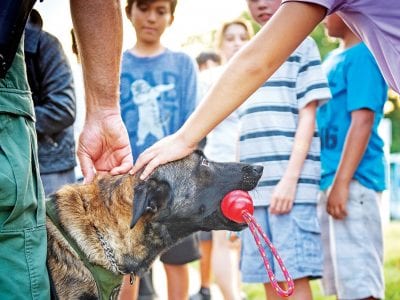 Last Tuesday, Greenleigh Mobile Home Park on Jefferson Davis Highway was one of 130 registered block parties that observed National Night Out in Chesterfield County. Created to celebrate the fight against crime and raise awareness about policing programs like neighborhood watches, the National Night Out helps connect communities to the departments that police them.

Floating on the Fourth

An annual tradition, families braved the heat and humidity for Brandermill’s Fourth of July parade, which begins at Swift Creek Middle School, makes it way down Brandermill Parkway and ends at Sunday Park. 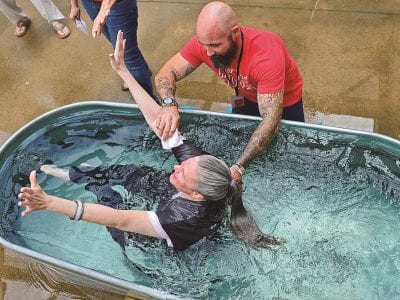 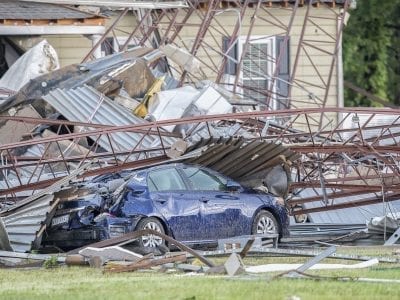 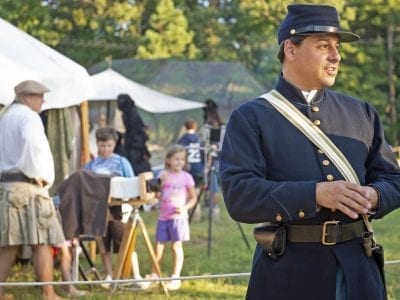 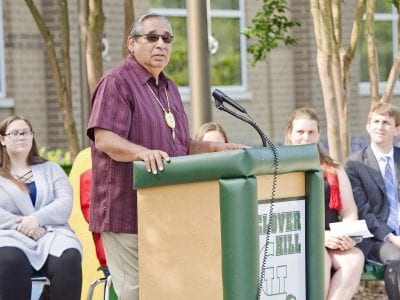 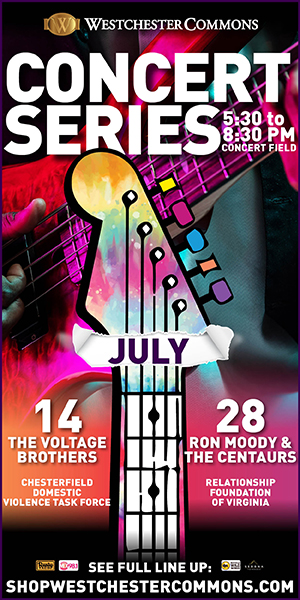 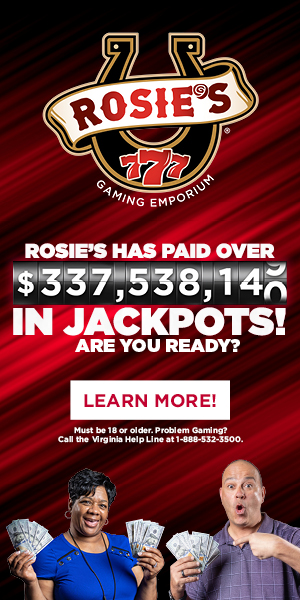 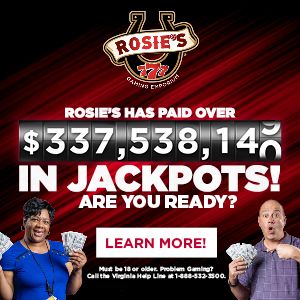 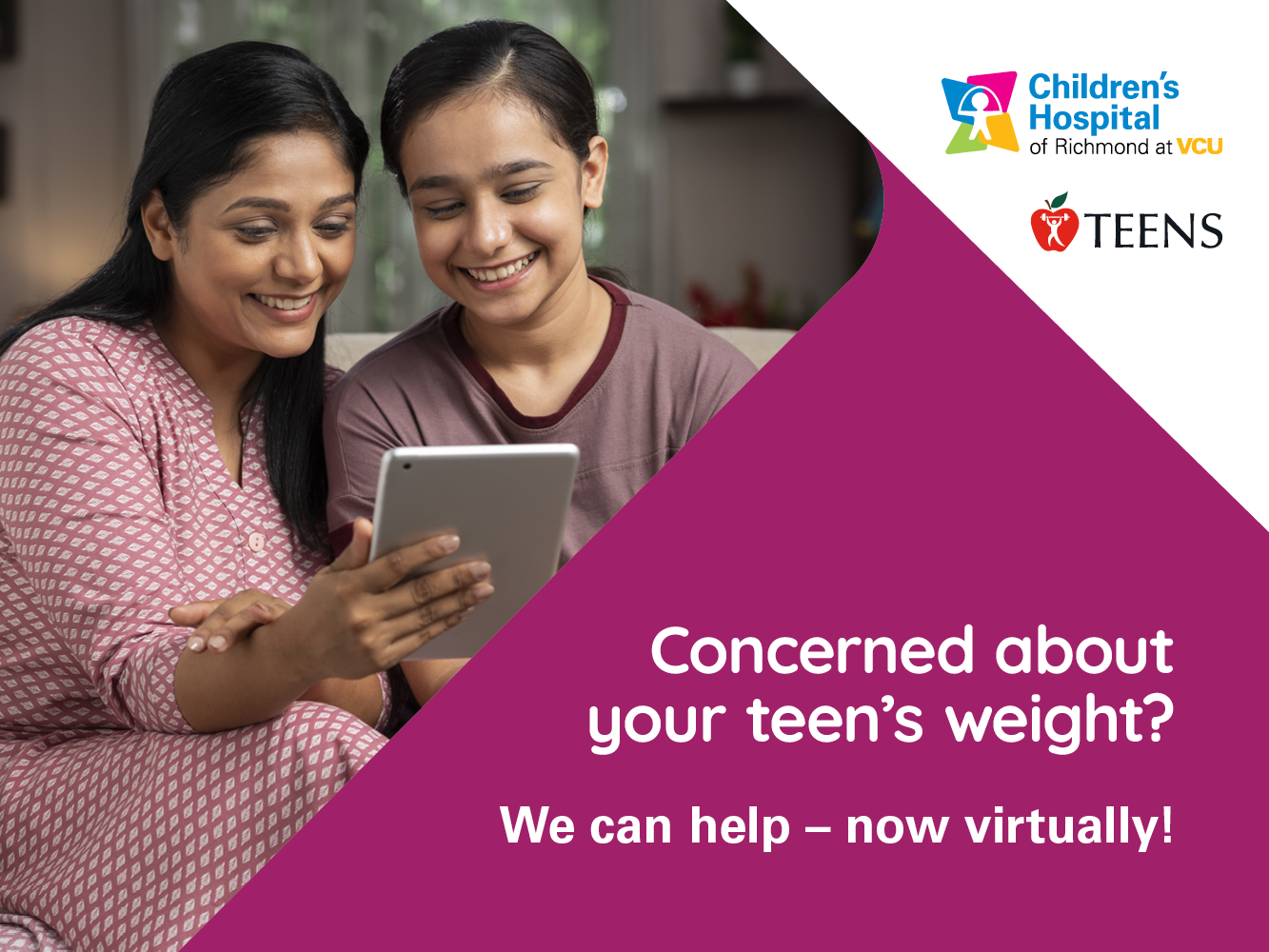