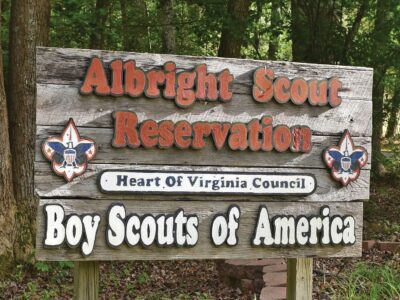 Scout property under contract with developer as debt looms

The Finley-Albright Boy Scout Reservation is scheduled for closing in August to developer George Emerson; while the sale has not been publicly announced, Emerson confirmed by phone Friday that he has the nearly 550 acres located at 11301 Trents Bridge Road under contract. The decision to sell the Chesterfield County property used for decades by thousands of boys comes in […] 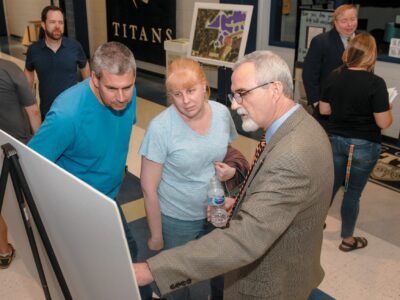 Note: The print edition of The Observer went to press prior to the Planning Commission’s regularly scheduled meeting on Tuesday, April 19. Included below is a brief update of the public hearings and votes held on both Upper Magnolia Green rezoning cases. Full coverage of last night’s outcomes will be included in next week’s print edition and posted online. Update, […] 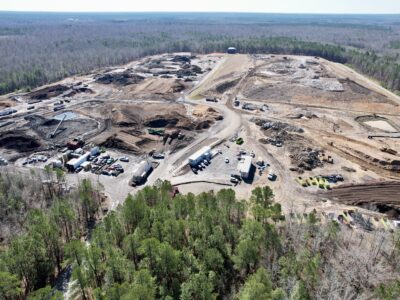 The Skinquarter Landfill will develop an odor management plan and conduct offsite odor monitoring for hydrogen sulfide in response to a second warning letter from the Virginia Department of Environmental Quality and ongoing complaints from residents west of the facility alleging H2S emissions as recently as this weekend. Matoaca Supervisor Kevin Carroll has also directed county staff to investigate an […] 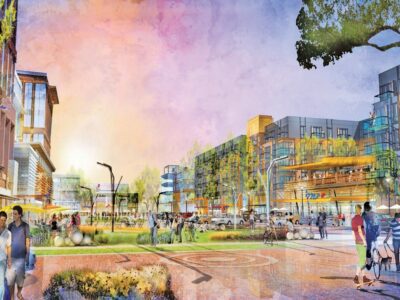 The proposed Spring Rock Green mixed-use redevelopment project is one step closer to breaking ground after the Planning Commission unanimously voted in favor of moving the rezoning case on to the Board of Supervisors in April. The 42-acre project borders the county and city of Richmond at the intersection of Midlothian Turnpike and Chippenham Parkway, across from the Stonebridge Shopping […] 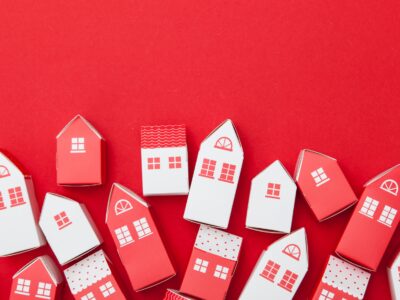 Realtor Chris Raimo sums up last year’s residential real estate market in one word: challenging. “I’ve never, as a Realtor, worked so hard and not had anything to show for it,” says Raimo from Clocktower Realty Group in Midlothian. “Listings were fairly easy, obviously, but buyers were a completely different story. I’m sure you’ve heard the stories of people competing […] 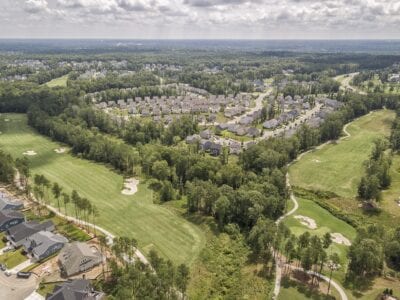 The Chesterfield County Planning Commission has elected to move forward with the Upper Magnolia East rezoning case for public hearing next month, while postponing a public hearing date for the other side, Upper Magnolia West, pending big questions surrounding integral transportation components and environmental concerns following a three-hour work session last week. The work session was the second of its […] 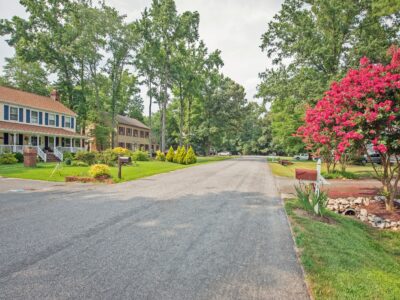 The public process to lock in the county’s new real estate tax rate – the local government’s single largest revenue stream – kicks off this month as Chesterfield moves into budget season. This year, the rate is being capped at its lowest ceiling in modern history – 93 cents – due to an explosion in home value assessments. That’s already […] 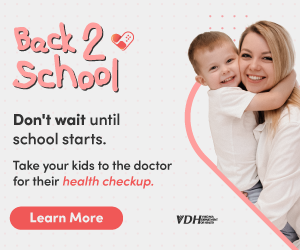